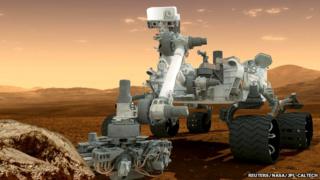 Nasa say users can "take control of their own spacecraft using Kinect and face the extreme challenges of landing a rover on Mars."

Microsoft and Nasa say they also plan to launch a "Be A Martian" mobile app for Android devices and iPhones.

The real rover, Curiosity, is due to land on Mars on 6 August. 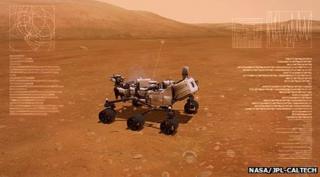 Their aim is to help people learn more about whether Mars was ever a habitat, meaning a place that supports life.

Nasa say they have other collaborations in the pipeline including free software called Kodu, which allows kids to learn how to program their own computer games.