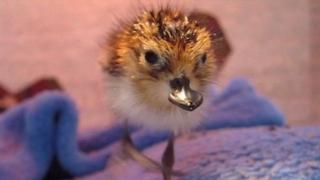 Critically endangered spoon-billed sandpiper chicks have been hatched in the UK for the first time.

There are less than 100 breeding pairs of the bird species left in the wild across the globe.

So far 14 chicks have been born at Wildfowl and Wetlands Trust in Gloucestershire, in a captive breeding scheme that's hoping to save them from extinction.

20 eggs were brought over from Russia to the centre, which also has 12 fully-grown spoon-billed sandpipers.

It was a long and risky seven-day journey via helicopter and plane - one of the eggs cracked during an airport inspection and had to be sealed using nail varnish!

The very cute birds use their distinctive spoon-shaped bill to dig into mud to find food. 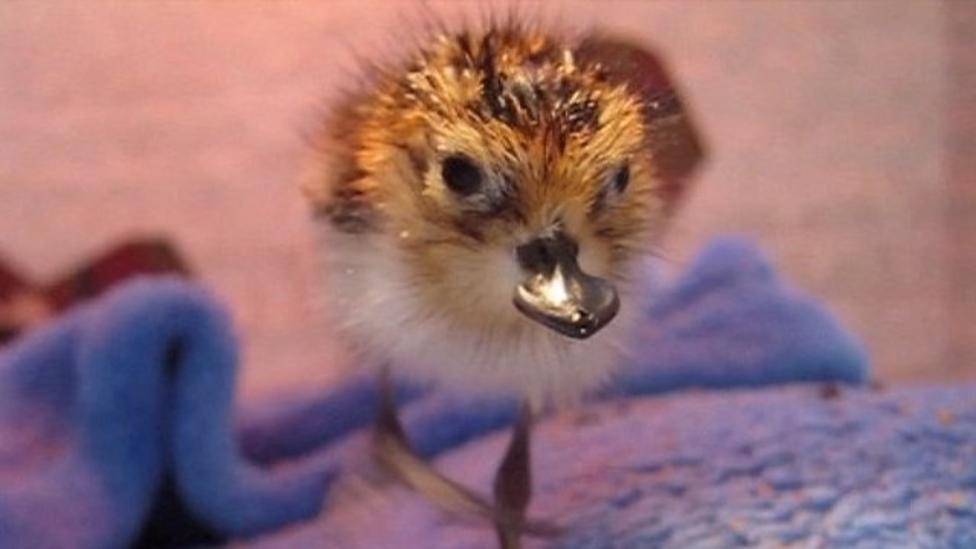