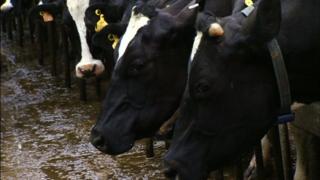 Farmers from across the UK are protesting about the amount they get paid for milk.

They say they'll lose £50,000 a year because of a 4p-a-litre drop in the price they get from milk processing companies.

The companies say they have to put it down because supermarkets want to pay less for it to attract more customers.

But the farmers say that this all means they aren't getting a fair deal.

Dairy farmers in the UK have 56 million cows producing more than 11.5 billion litres of raw milk every year.

Before it reaches the supermarket shelves the milk has to go to another company to make sure it's safe to drink, and put in bottles and cartons.

The companies then deliver the milk to supermarkets.

Farmers say the supermarkets have too much power and are calling on the government to get involved, to stop their situation getting any worse. 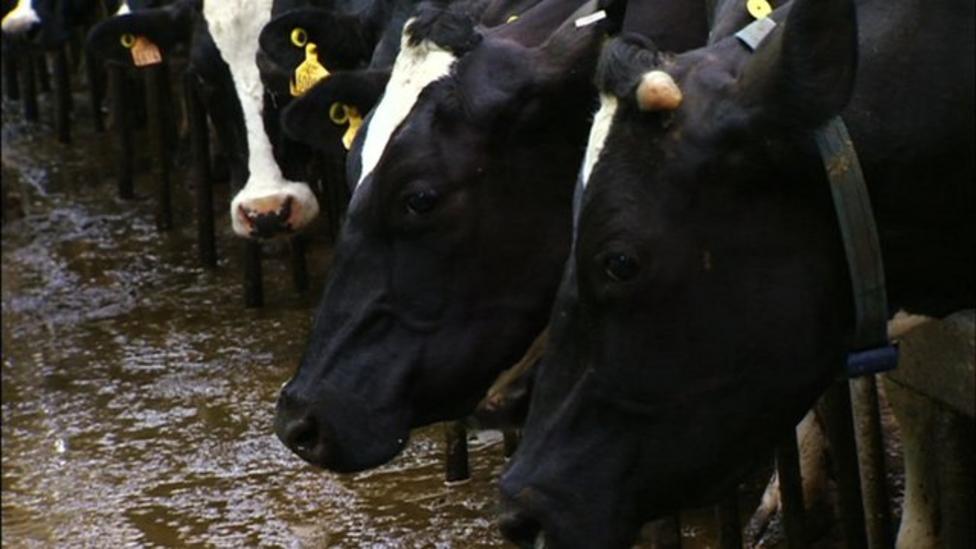