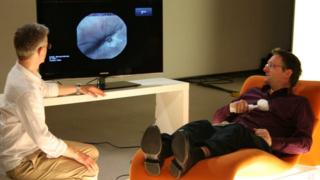 Have you ever wondered what happens to your dinner once you've swallowed it?

Well so did Michael Mosley. The presenter swallowed the camera as part of a TV show.

It showed the path food takes from being swallowed all the way down to the stomach.

You could even see small bits of food that he had for his breakfast!

If you want to watch the programme, Guts: The Strange and Mysterious World of the Human Stomach, it's on BBC Four at 21:00 BST on Thursday 12 July. It's also online afterwards via iPlayer. 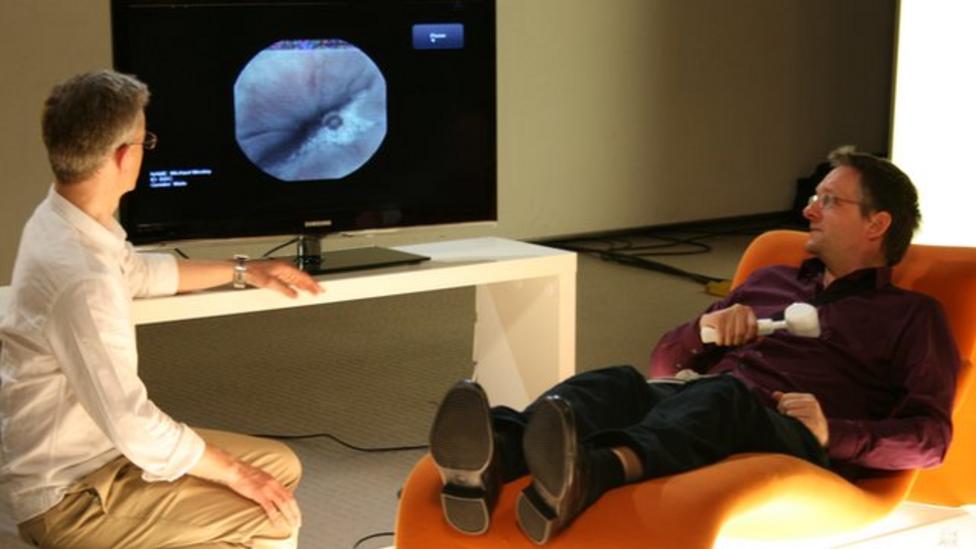