Cheryl says she was bullied on social networks 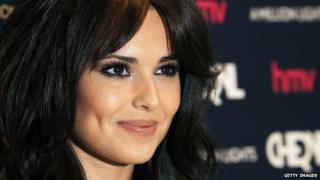 Pop star Cheryl claims she is the victim of online bullying.

She told a magazine she'd been subjected to vicious attacks on social networking sites like Twitter for over a year.

"It's evil and very public. People judge my appearance and hair, and say that I look fat."

Cheryl said the experience helped her relate to the teenagers helped by her charity, The Cheryl Cole Foundation.

"I get what these kids have gone through because I had a tough upbringing and I understand what it feels like to get bullied."

In February, X-Factor star Cher Lloyd - whose mentor on the show was Cheryl - also spoke out against online bullying.