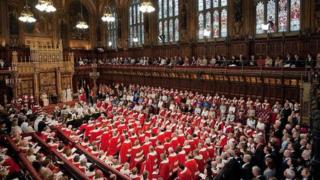 Vote on big changes to the government

There could be a big shake-up later to the way the government is run.

MPs are going to hold a vote on whether or not to change the way the House of Lords works.

The Deputy Prime Minister Nick Clegg wants to cut the number of Lords and change the way that they're appointed.

Unlike MPs, Lords aren't voted in by the public but they still get to make decisions on any new laws which are put forward.

Some people worry that because they aren't voted in by the public, it's harder for people to hold them responsible for any changes they make.

But not everyone is in favour of the changes, lots of MPs think that the House of Lords works fine as it is. 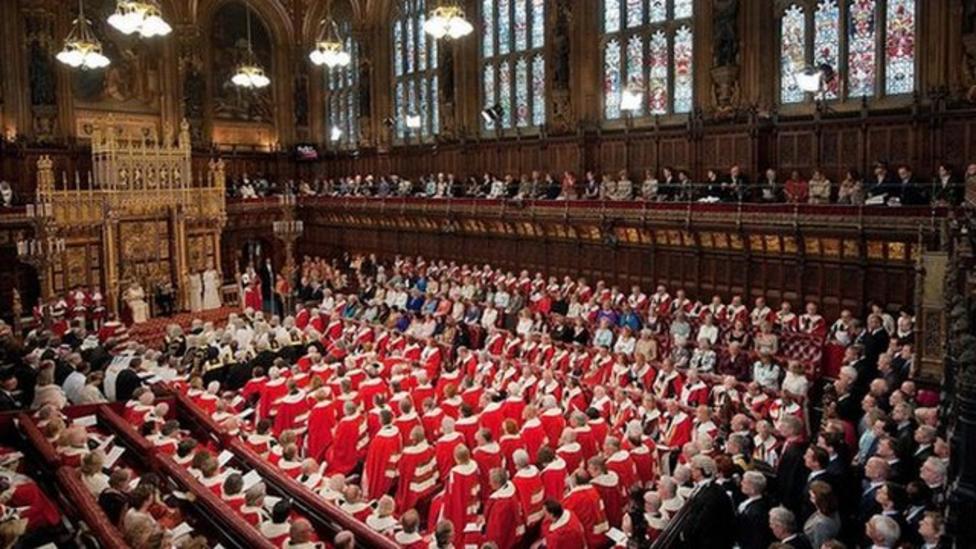 Vote on big changes to the government