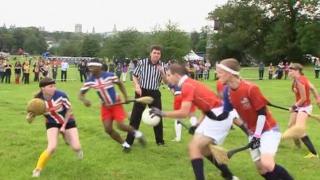 A group of quidditch fans are on a mission to get the sport into the Olympics.

Five teams of quidditch players from across the world met for the first major international tournament and held a match as the Olympic torch passed through Oxford.

The sport was adapted in 2005 by US students from the game in J.K. Rowling's Harry Potter novels.

It now has 700 teams spread across 25 countries.

Alex Benepe is one of the sport's founders and set up the International Quidditch Association in 2007. He said he wanted to 'show people [it] is an exciting sport'.

Despite the campaign, it'd take more than Harry Potter's magic wand to make it an Olympic event anytime soon. 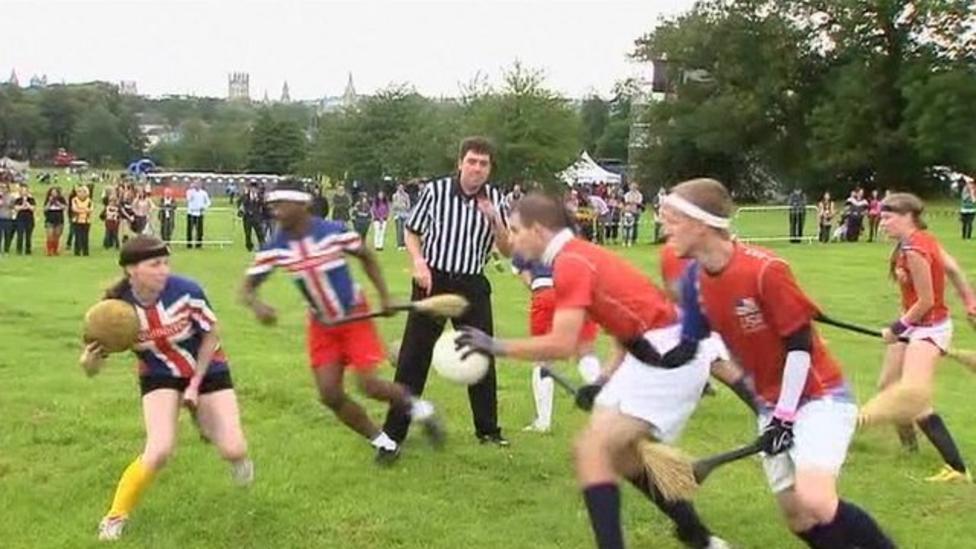