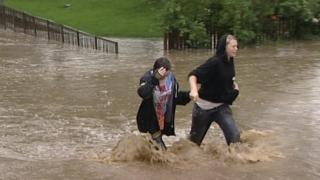 Floods cause damage in Yorkshire

The British summer still looks to be a long way off.

Yesterday almost a month's worth of rain fell in just three hours in West Yorkshire.

People living in Hebden Bridge and Mytholmroyd were told to stay indoors after flash floods hit.

It was the third time the towns have been flooded in the last three weeks.

It's not looking like the weather will dry up anytime soon. Experts have said that heavy rain is expected until Thursday.

The Environment Agency has issued seven flood warnings across parts of England.

Parts of northern England and Dorset in the south are expected to get the worst of the weather. 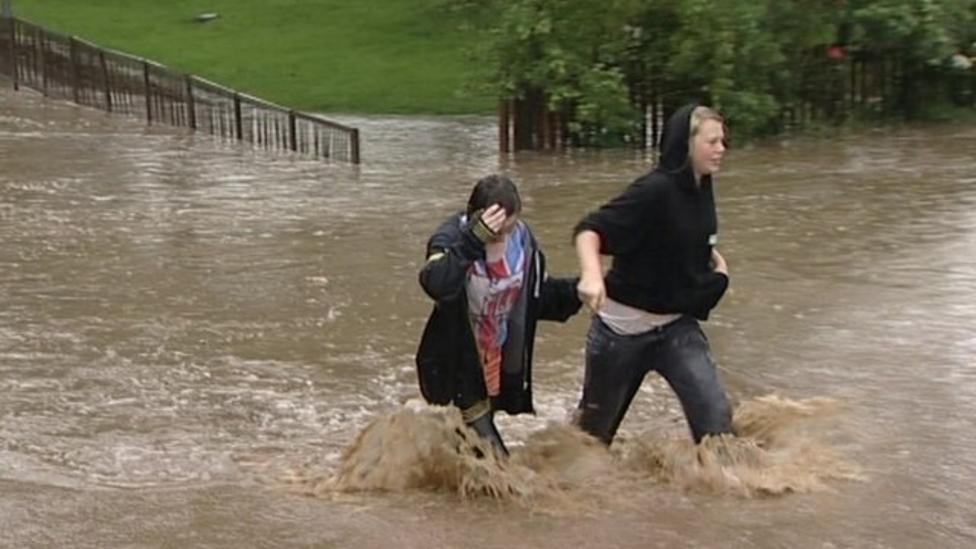 Floods cause damage in Yorkshire