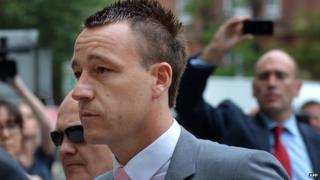 The incident allegedly happened when Chelsea were playing QPR at Loftus Road in October 2011.

The Chelsea defender denies using racist language against Ferdinand, who is the brother of Manchester United defender Rio.

The trial will last five days and if Terry is found guilty, the maximum sentence he could receive is a £2,500 fine. 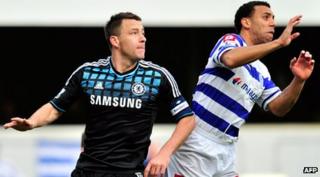 The trial is happening because a member of the public complained after the match.