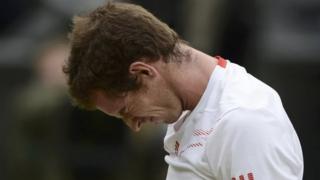 Murray misses out at Wimbledon

Andy Murray broke the nation's heart as he lost Roger Federer at the Wimbledon men's singles final on Sunday.

The Swiss superstar equalled the record of seven Wimbledon wins and bagged the top prize of £1.15 million.

But Murray was tearful and heartbroken, crying on centre court after his loss.

It's the closest any British player has come to a Wimbledon title for 74 years. 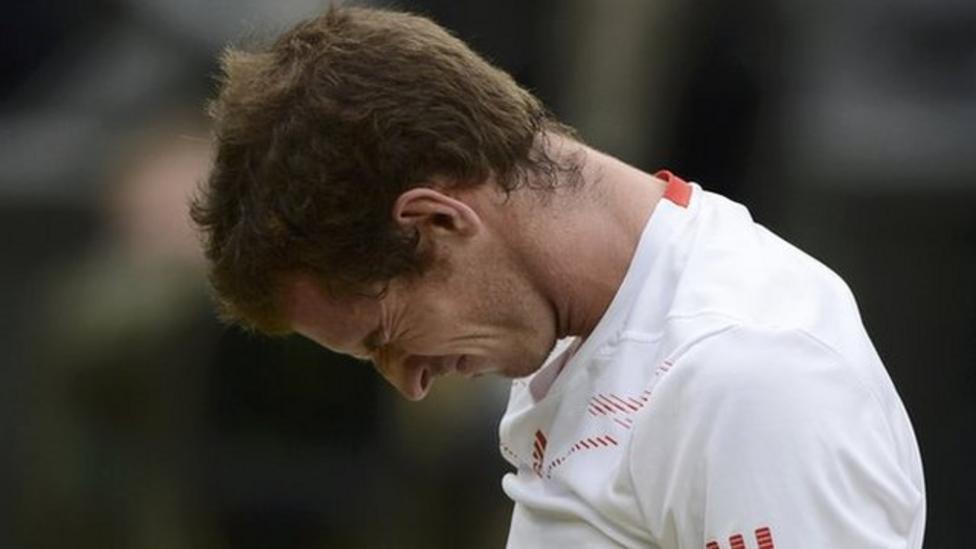 Murray misses out at Wimbledon