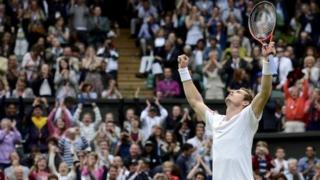 Murray through to semis

Andy Murray is through to the Wimbledon semi-finals after beating Spain's David Ferrer on Centre Court.

It was a real nail-biting fight for Andy. He went a set down and looked as if he was about to lose the second.

But the Scot battled back and took the match in four sets which included three tie-breaks.

Andy will now play Jo-Wilfried Tsonga on Friday for a chance to reach his first ever Wimbledon final. 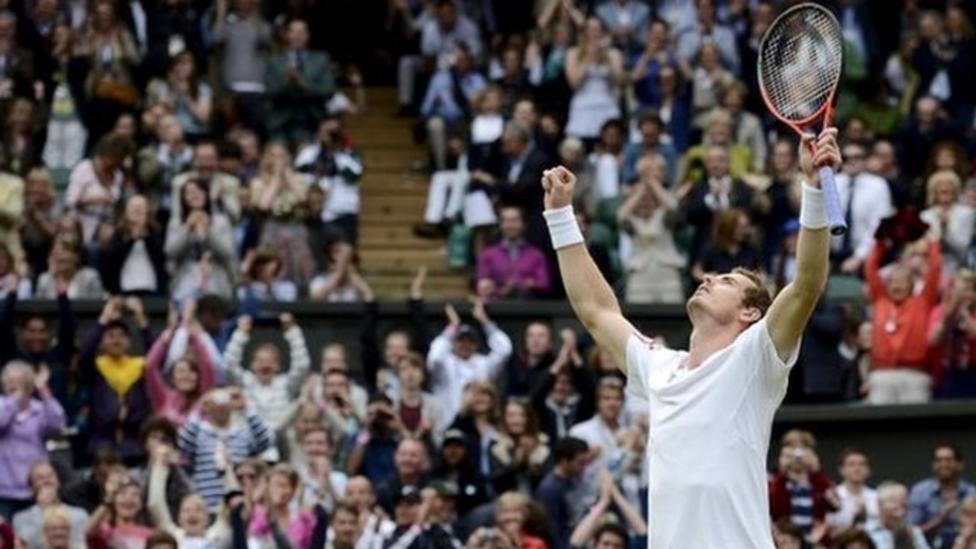 Murray through to semis