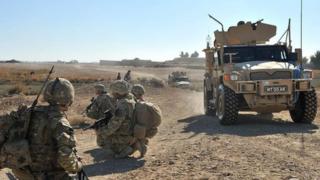 Big cuts to the Army announced

The government has announced that 17 major Army units are going to be scrapped to save money.

It's the biggest change to the Army for more than 100 years and some people are worried that it will leave the armed forces much weaker.

There will be an increase in the number of soldiers in the Territorial Army which is made up of people who have another regular job but volunteer for the Army as well. 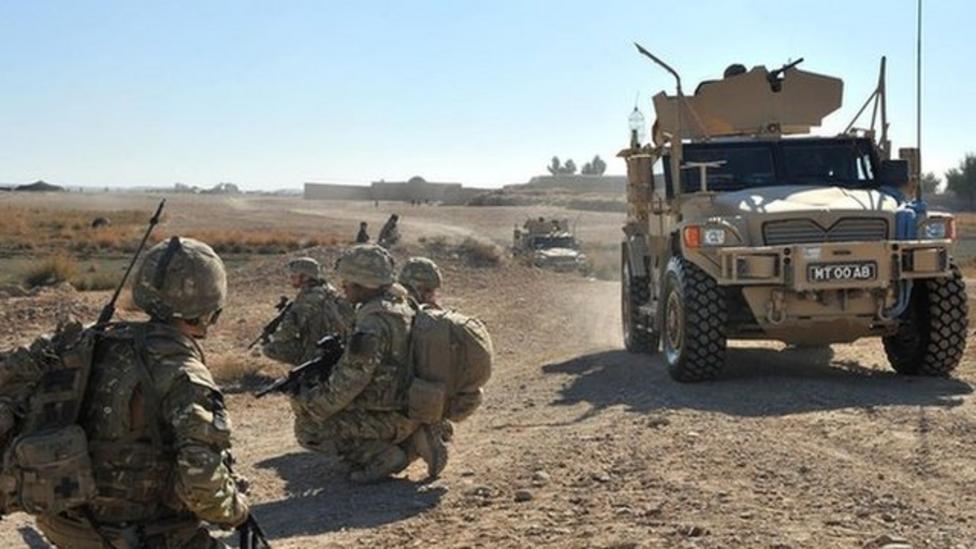 Big cuts to the Army announced