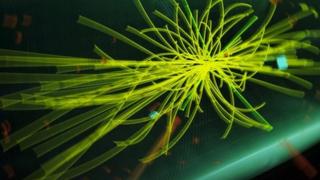 Higgs boson could have been found

Scientists around the world have discovered the results from one of the biggest experiments in history.

They were hoping to prove the existence of a particle called the Higgs boson - and they have - pretty much!

They say a sub-atomic particle has been discovered which is "consistent" with what the Higgs boson would be like.

But they still have to say it "could" be the Higgs boson - because they can't be absolutely 100% certain.

Physicists worked for months in an underground laboratory in Europe, smashing particles together inside a 16-mile tube called the Large Hadron Collider (LHC).

They're convinced the Higgs boson particle is the evidence for how the universe works. 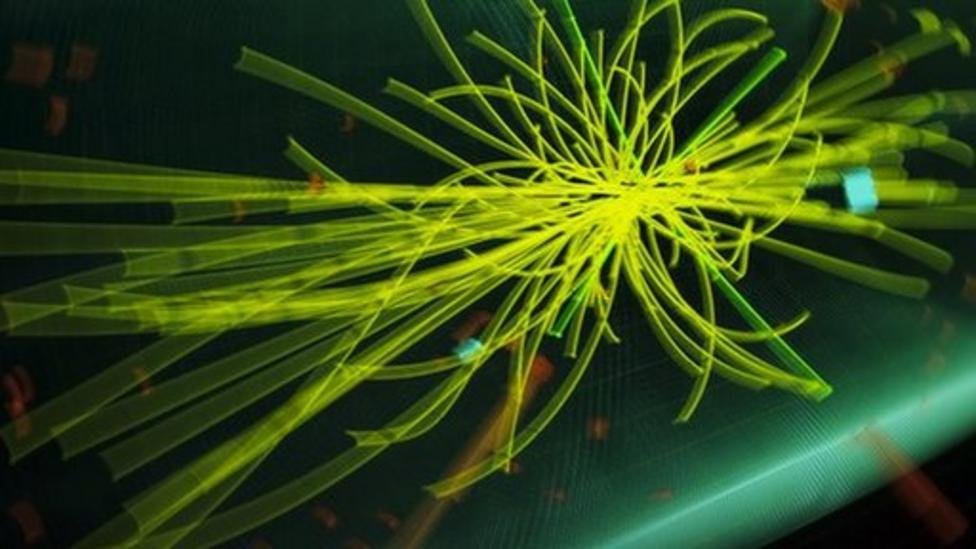 Higgs boson could have been found