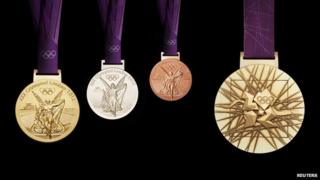 Team GB has been set a challenge of a top four finish in the medal table and 48 medals from at least 12 different sports.

The target's been set by UK Sport which gives money to train the country's top atheletes.

Four years ago in Beijing, Britain finished fourth in the table with 47 medals, but it's hoped with a home crowd and a lot more money to spend on getting athletes ready, they should be able to do better this time round.

The spots we're expected to shine in include athletics, cycling, sailing and swimming. 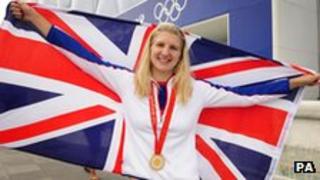 With two Golds already in her collection from Beijing all eyes will be on the Double Olympic champion in the pool. 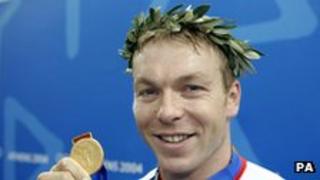 To the velodrome where Scotland's most successful Olympian ever will be looking to add to his three Golds he took home four years ago. 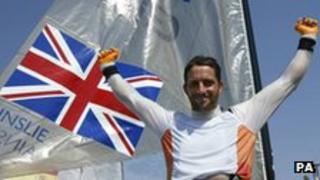 Sailor Ben Ainslie will be the centre of attention as he goes for a fourth straight gold medal. 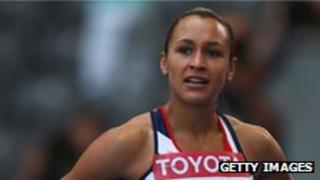 The World Champion heptathelete will also be taking on the 100m hurdles but this will be her first ever Olympics. 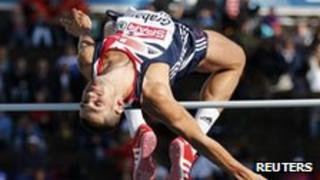 You may not have heard his name before but big things are expected of the high jumper this summer so watch this space. 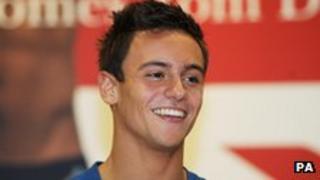 Daley was just 14 when he competed at the Beijing Olympics and already has a world and two Commonwealth titles to his name. 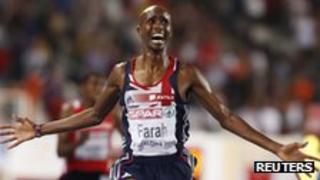 Mo was born in Somalia but will compete for Britain in the Mens 5,000 metres race. 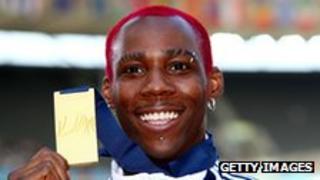 The 2009 world champion was given his first triple jump lesson at the age of 12, near the site of the new Olympic stadium. 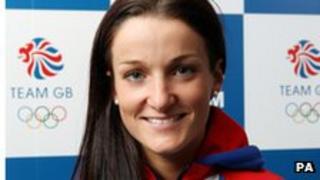 The former star of the track is hoping the 140km road race will bring her Olympic glory. 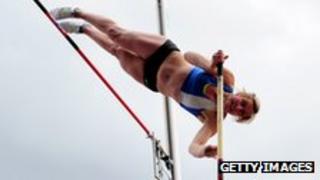 Bleasdale soared to fourth on the all-time world list with a stunning jump indoors of 4.87m in Lyon at the start of the year.