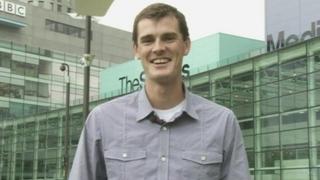 When I was 10 - tennis player Jamie Murray

British tennis player Jamie Murray has been telling Newsround what he was like when he was a 10-year-old.

He won the Wimbledon mixed doubles competition in 2007 and is the big brother of fellow tennis player Andy Murray.

Jamie and Andy play doubles tennis together in tournaments including the Olympic Games.

But what was Jamie like as a kid and did little bro Andy ever embarrass him?

Check out the clip to find out! 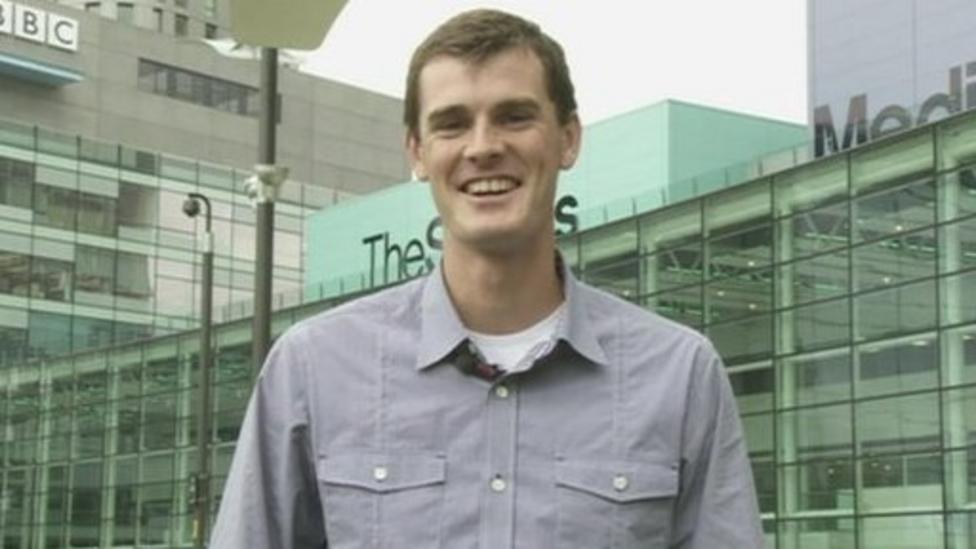 When I was 10 - tennis player Jamie Murray