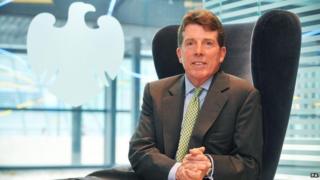 The boss of Barclays Bank, at the centre of the latest money scandal, has apologised for mistakes by the bank.

Bob Diamond was the Chief Executive of the bank but resigned from his job because of the scandal.

Talking to politicians today he admitted that bad behaviour was going on at the bank while he was in charge and said he felt sick when he found out.

Last week, Barclays bank was fined £290m after an investigation found that people working for them had lied to try to make more money.