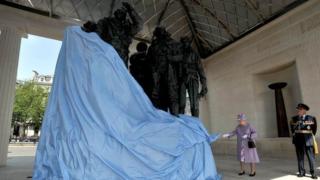 One of the most dangerous jobs of the Second World War was flying in the planes that dropped bombs over Germany.

Almost 70 years after the end of the war the Queen will be unveiling a memorial in London.

It's to remember the thousands of men of Bomber Command who lost their lives.

But why's it taken so long? Watch Joe's film to find out. 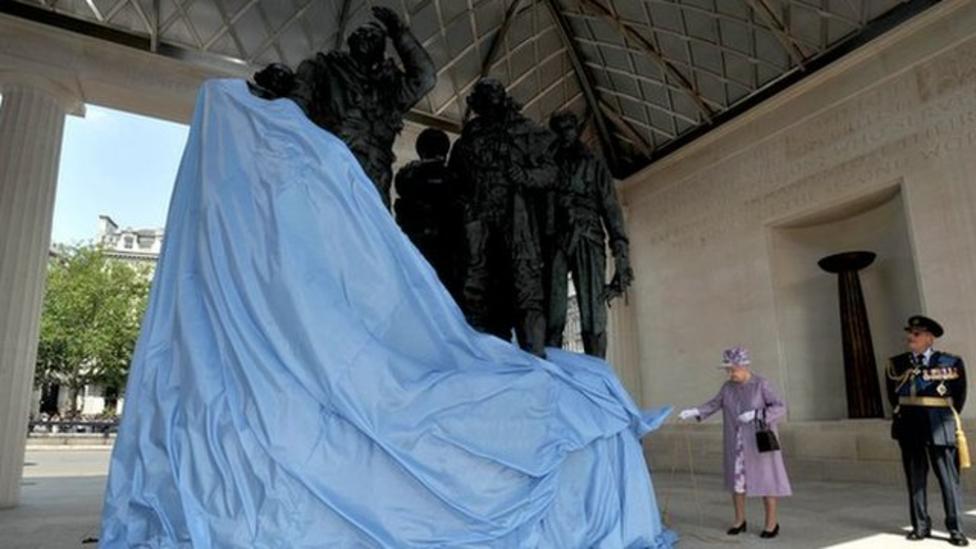