Google to launch a tablet to rival the Apple iPad 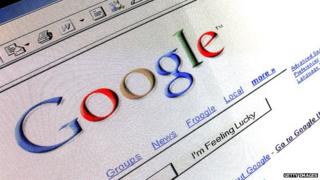 Web search giant Google hopes to compete with Apple's iPad by unveiling its own tablet computer.

The news has caused excitement and rumours on the internet ahead of its planned launch in San Francisco.

The Google tablet is said to run on their Android operating system, with a powerful computer chip and a 1.2 megapixel camera.

But it will have a smaller screen than the iPad.

It's rumoured to have wi-fi, but won't be able to connect to 3G and could cost around £160.

They say that's why Google are launching their own tablet instead.