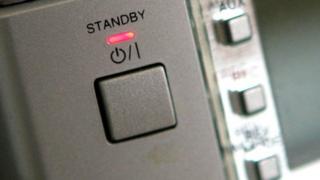 Does your house eat energy?

UK homes are consuming much more electricity than previously thought, a report says.

That's double what they thought and Paula Owen, the report's main writer, said: "It was quite a shock."

Big energy eaters include fridges, freezers, microwaves, computers, and even mobiles on charge.

Attempts have been made to make products to help. The BBC show Dragons Den featured the Standby Saver - over a million were sold.

Switching off standby can save as much as £80 a year - that could pay for a new smartphone!

The EST wants people to buy devices which save energy, but they can be expensive. And some TVs left on standby are thought to last for longer. So it's confusing to know what's best!

What do YOU do to save energy in your home? Got any top tips to save power? Maybe you're aware of how much energy your devices use, or perhaps you've never thought about it. Tell us what you think.

"I think we should all turn electricity off properly, my family does because it's not safe to leave things on stand-by."

"I save energy by switching everything off before bedtime."

"The way I save electricity is by instead of watching TV, I read for two hours."

"At home, my family and I save electricity by not using too many lights and remembering to turn them off. Not only does it save energy, it saves money too." 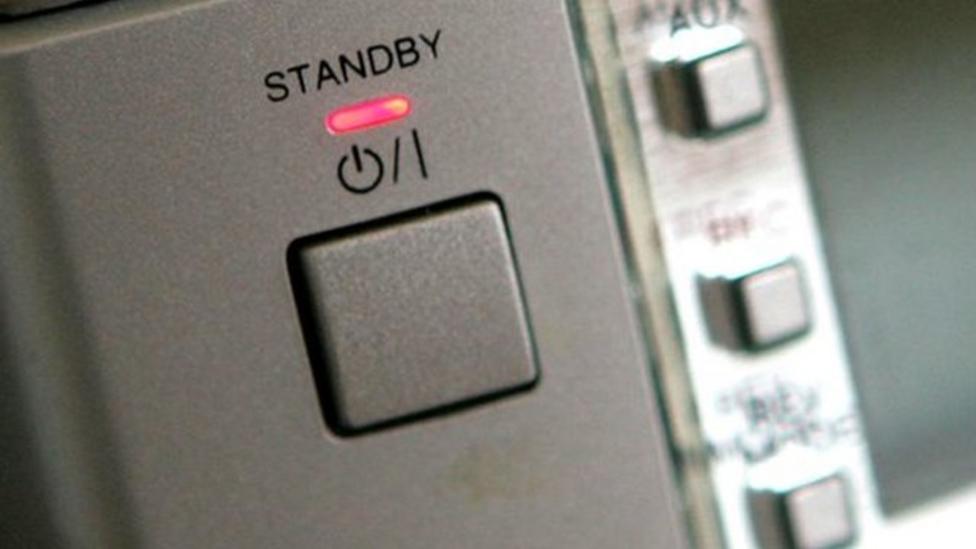 Does your house eat energy?