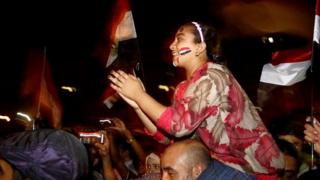 After Mohammed Mursi was confirmed as the winner of Egypt's first free election, thousands chanted his name at Tahrir Square in Cairo.

The celebrations in Egypt's capital lasted right through the night.

Mr Mursi, a member of political group The Muslim Brotherhood, called for his country to be united, after a year with no official leader.

Protests in 2011, in which many were killed or injured, forced former President, Hosni Mubarak to step down 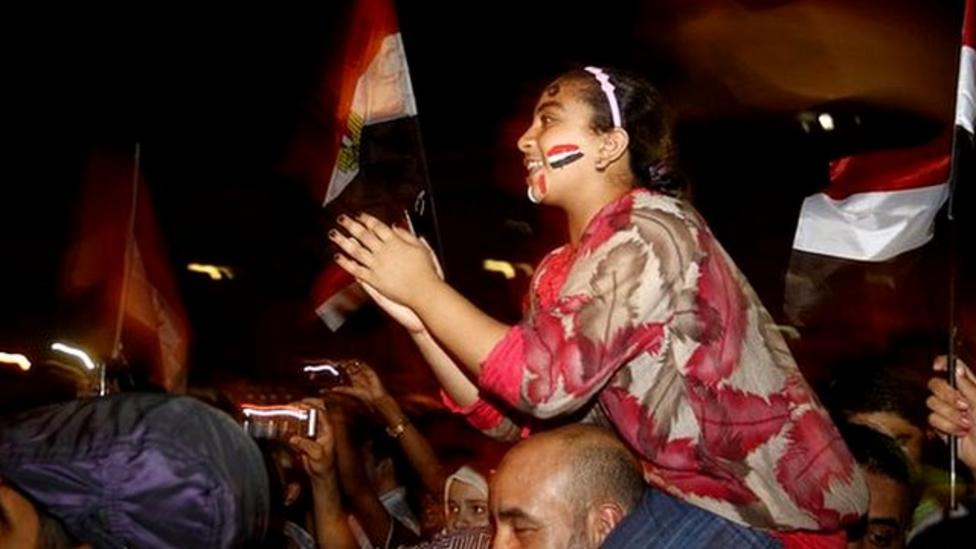