Euro 2012: How did the England players perform against Italy? 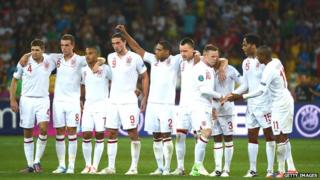 England head home from Euro 2012 with plenty to reflect on ahead of the 2014 World Cup qualifying campaign.

Most commentators say Italy were deserved winners - but say England some credit for hanging on until the very last kick of the evening.

BBC man Guy Mowbray - who commentated for England's quarter-final against Italy, has given ratings for each of the players.

We've had a look at what he said and bring you this - Newsround's verdict, with marks out of ten. 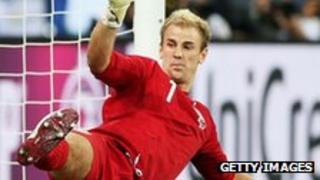 Couldn't stop any of the excellent Italian penalties but his performance in general was as assured as it always is. A future captain as good as Italy's Buffon and Casillas. 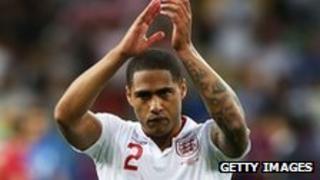 Defensively sound - something that hasn't always been said about the Liverpool right-back. A shame he couldn't quite dig the ball out to put England in front with their first, rare chance to score. 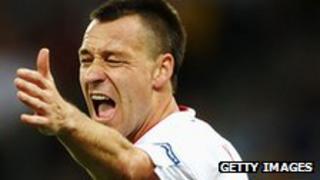 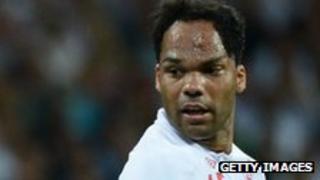 Not quite as strong a presence as Terry, but stayed concentrated in the face of constant Italy pressure, especially from his formidable City team-mate Balotelli. 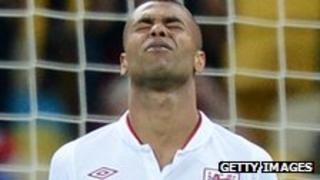 Couldn't reproduce his coolness from the spot in Chelsea's Champions League final shoot-out. And didn't quite manage to stop Abate, Maggio & Diamanti down the Italy right. 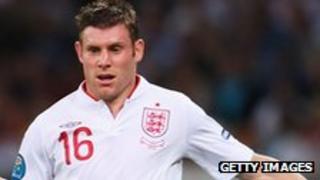 Energetic and willing - a coach's dream to have in the squad but a wide player at this level surely has to be more of a threat in the opposition half. 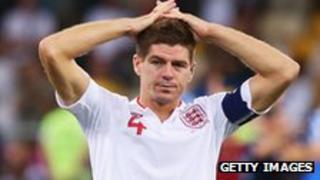 Didn't get the driving performance we've seen from the captain in the previous three games. Hampered by injury in the second half and extra-time. But led by example when it came to the penalties. 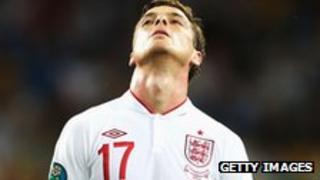 Did what he had to do by breaking up so many Italy attacks. But he didn't last the course and looked very weary when substituted. 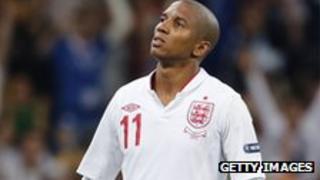 Sadly not a Euros to remember after some thought he'd be England's best player. Confidence looked shot and his penalty off the bar summed it up. 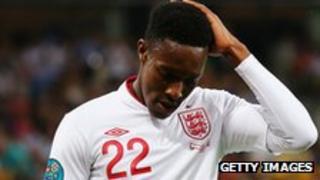 Linked up well with Rooney for a shot on Buffon's goal in the first half but fired wide. That was about it. Still a really exciting talent who just needs to add more goals to his game. 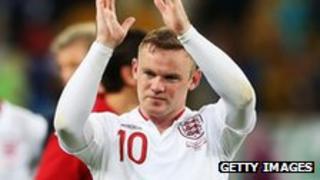 Under huge pressure to deliver in the last two games and it seemed to tell. There will be many more caps and goals for him but there's loads of pressure for him to do it at a major tournament. 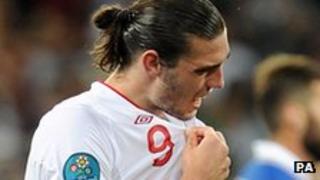 Used his size well enough after coming on with England trying to play everything up to him. Shame he didn't have a chance to smash in a penalty. 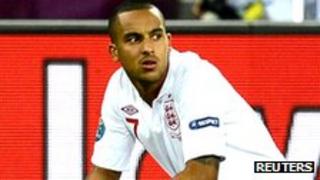 Couldn't get into the game. Not his fault because England were on the back foot and chasing the ball. 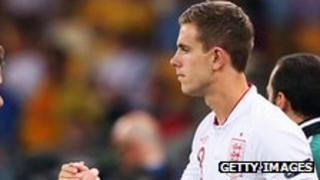 Not on long enough on the ball to judge how good he was. Possibly only had one touch.