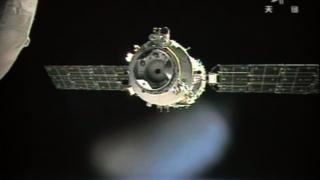 China modules link up in space

Imagine trying to put two pieces of Lego together when they're both travelling at 1000 mph and the Lego is life-size!

Thats what it was like for chinese astronauts on Sunday when their spacecraft docked with another module in space.

But the team, which included China's first female astronaut, did this one manually.

The Shenzhou-9 spacecraft docked with the Tiangong-1 lab module as part of plans for China to have its own space station.

"It was a precise and perfect docking," said Wu Ping from China's manned space programme. 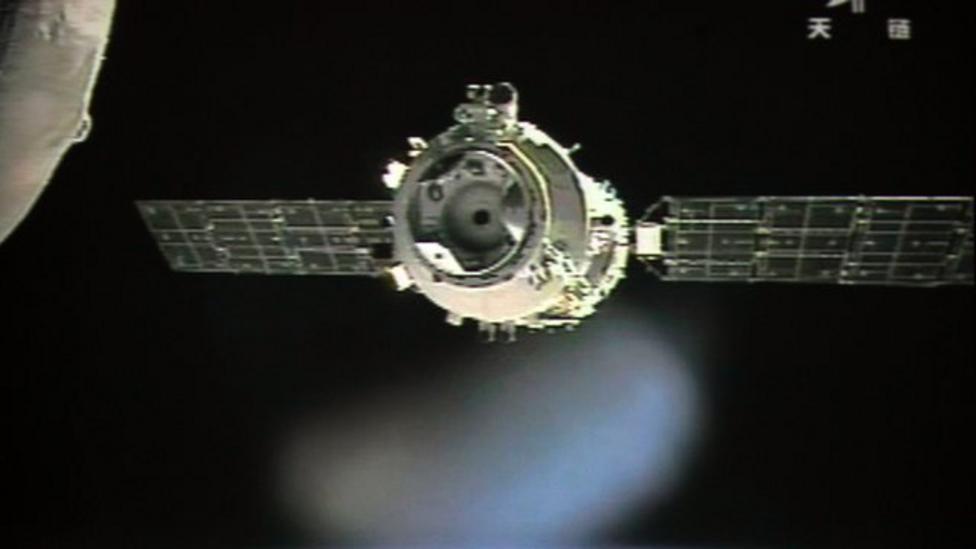 China modules link up in space