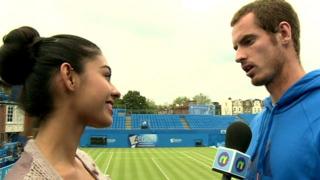 As Andy Murray begins his seventh Wimbledon tournament, he tells Nel about the first time he played at the historic tennis courts.

His preparation for Wimbledon hasn't gone smoothly with early losses at the French Open and the Queens tournament.

But in a chat with our Nel, Andy remembers the first time he played in front of a crowd of around 40,000 at Wimbledon.

Watch the interview to find out more! 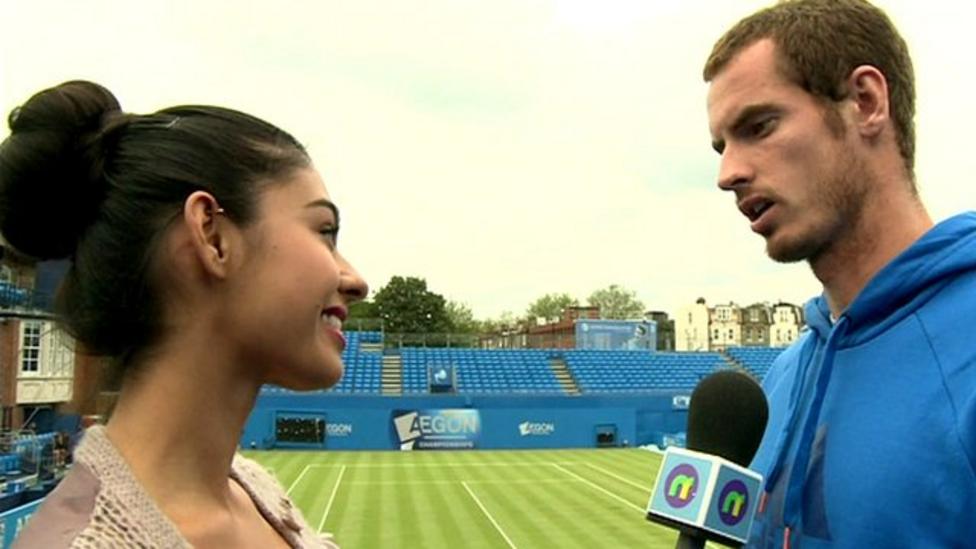