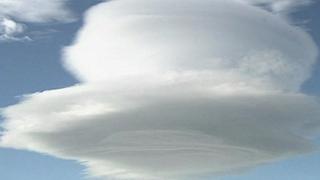 Hats off to whoever spotted this unusually shaped cloud in the sky over Japan!

A formation looking very much like a top hat was seen near Mount Fuji on Wednesday morning.

The "tsurushi-gumo", or hanging cloud, appeared after a strong typhoon swept through the country.

The special event happens when winds around Mount Fuji become strong or after tropical storms. But experts say such clouds rarely appear at this time of the year.

It disappeared after about half an hour when the sky became overcast. 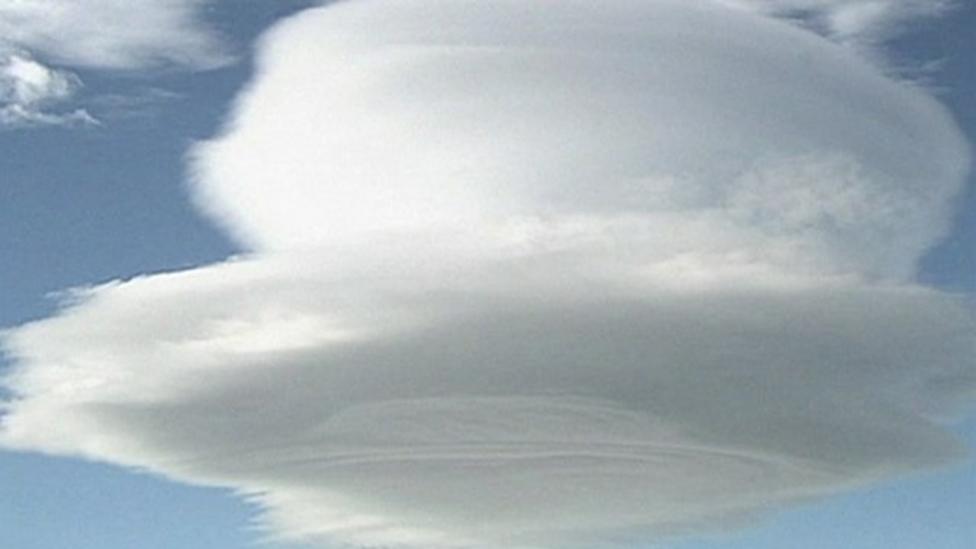