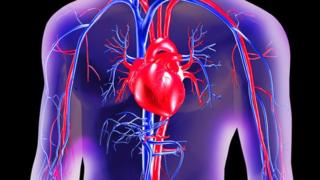 A 10-year-old girl has had a vein in her body replaced with a specially-grown one, Swedish doctors say.

She had suffered from a blockage between her intestines and liver.

A vein was taken from a dead man, and the cells from his body removed from it. It was then covered in the girl's cells.

The new vein was later transplanted into the girl's body and doctors said it gave a "striking" improvement to her life.

But it's the first time to be done with a vein.

The operation was done at the University of Gothenburg and Shalgrenska University Hospital.

The growing of the vein was an alternative to taking a vein from somewhere else in the girl's body, which could have give

The expert doctors from Sweden and London now hope to start trials of more operations like this.