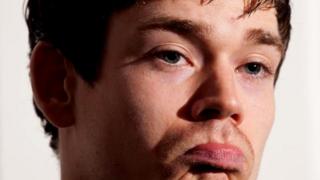 The British and world taekwondo number one, Aaron Cook, says he cried after finding out he'd not been picked for the team GB Olympic squad.

He's been speaking for the first time about the controversial decision to select a fighter ranked more than 50 places below him.

Lutalo Muhammad was picked for London 2012 despite the fact that Cook is the top ranking fighter in the world.

It's all because he opted out of British Taekwondo's official training programme to develop his skills.

The British Olympic Associated have asked the taekwondo team to reconsider the decision several times but so far they've refused.

Cook says he feels cheated not to be taking part and he wants to take his case to the high court.

Watch Leah's report to hear him and Lutalo Muhammad talk about the decision. 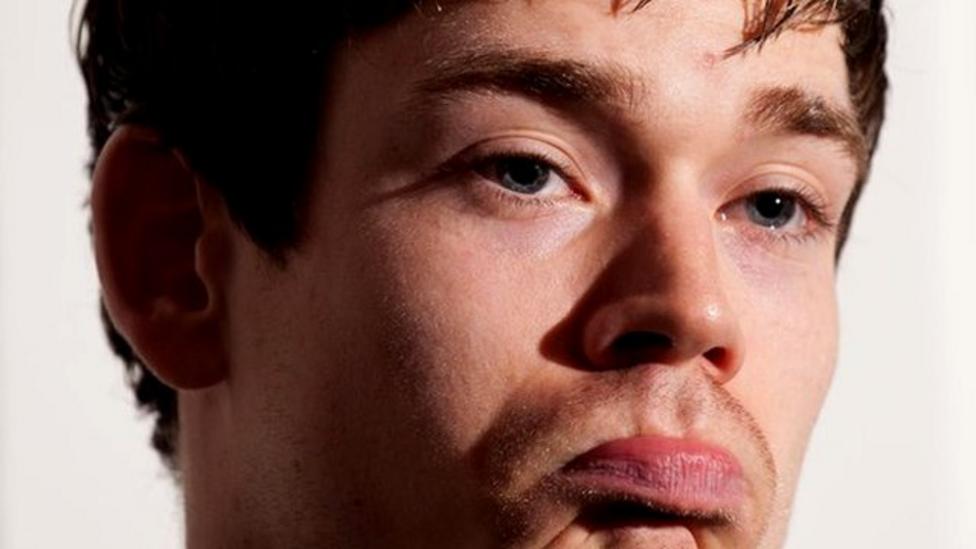