Websites to be forced to identify online bullies 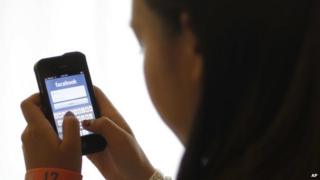 Websites will soon be forced to identify online bullies, or "trolls", under new government plans.

At the moment, it can take a long time and loads of money going to court to get websites to hand over this info.

Last week a woman from Brighton won a court order forcing Facebook to tell her the identities of people who abused her on the site.

A Beatbullying survey in February found more than one in four secondary pupils had suffered cyberbullying.

Celebrities such as Cher Lloyd and Rebecca Adlington have also been victims of trolls.