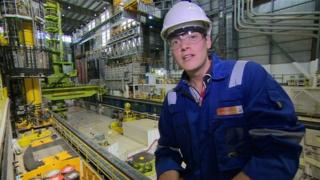 Nuclear power can produce massive amounts of energy. One station can make enough for more than a million homes.

But it's also controversial because of the dangerous waste it produces.

Joe has been looking at how power is made before it's sent to you. Today he's at a nuclear power station in Somerset and investigating the future plans for the technology in Britain. 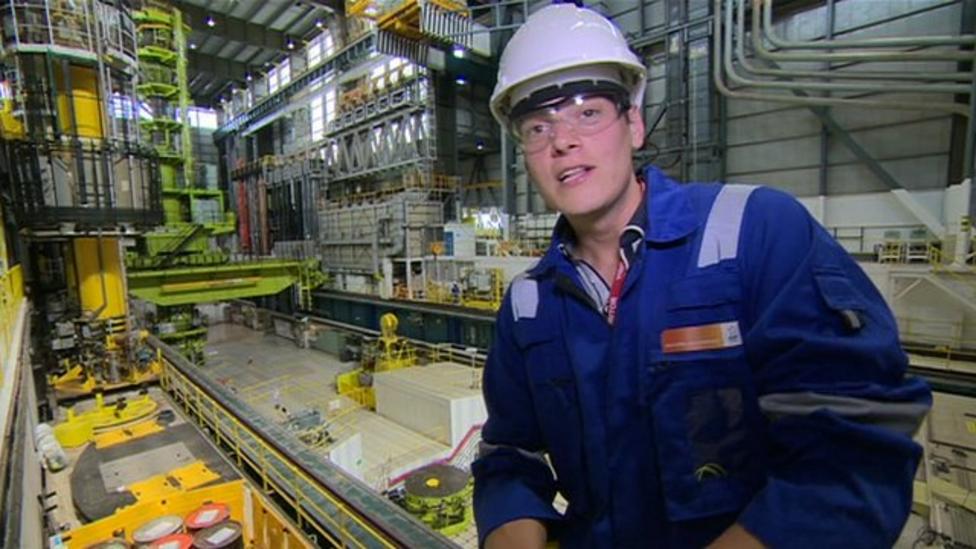