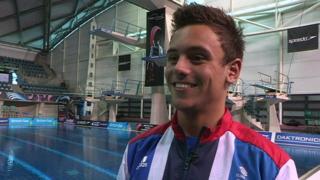 Diving ace Tom Daley has booked his place at the London Olympics.

Tom was selected for Team GB after winning the individual 10m platform final at the GB Olympic diving trials.

He said: "Everyone seemed to think I had already qualified, but this is the first day I've been officially certain of my Olympic place."

The 18-year-old said: "It's my dream to win Olympic gold. It feels great to be selected and I can't wait!"

The Olympic diving events begin on 29 July before finishing with the platform final on 11 August. 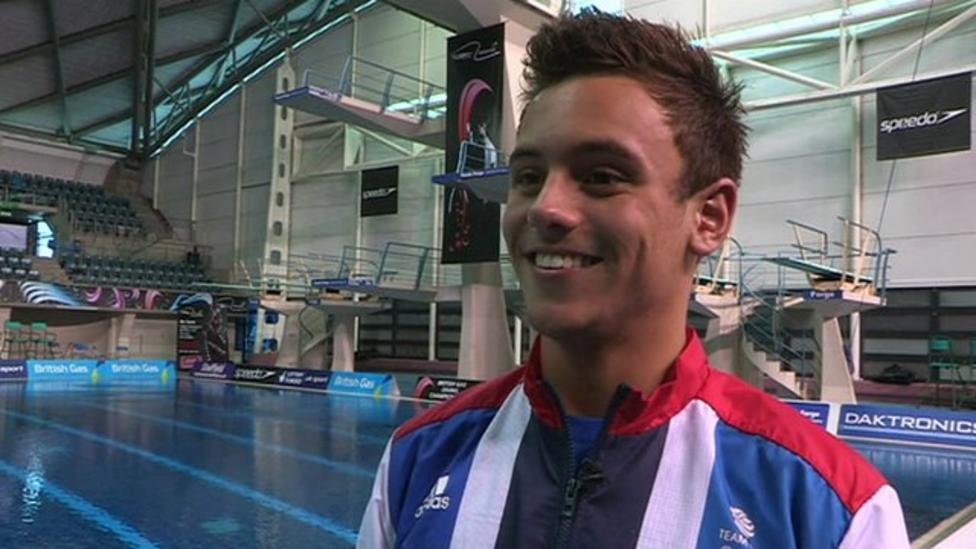