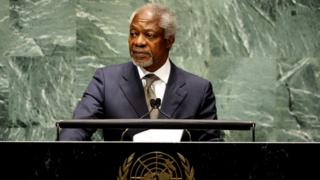 United Nations staff say the Syrian army has stopped them from reaching the village of Qubair, where 78 people are reported to have been killed.

"They are being stopped at Syrian army checkpoints and in some cases turned back," the UN mission commander said.

The head of the UN also claimed they had been shot at.

United Nations monitors, who are not armed, are in Syria to check if the peace plan is working there. 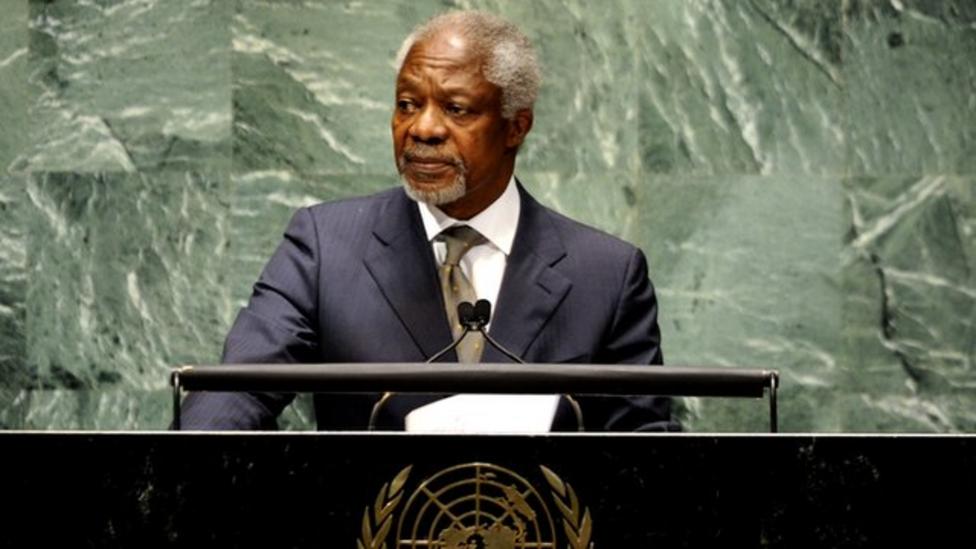