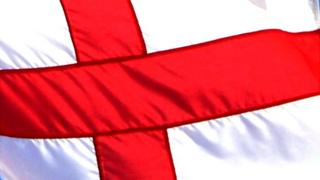 Learn everything you need to know about Euro 2012 team England in this handy Newsround guide.

'God Save The Queen'- All together now, you all know the words to this one! Except, by the looks of it, most of the players don't. 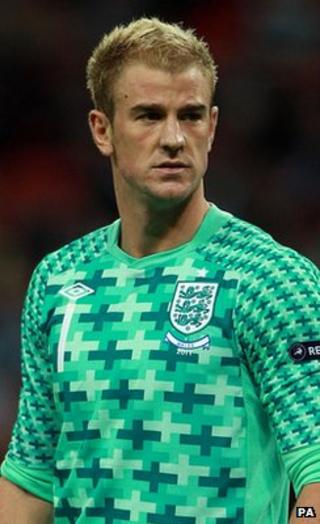 One of the only names Roy can trust to deliver every time.

Over the last two years, Hart has been immense for Man City and England.

We'll need him on top form if England face another dreaded shootout.

Paul 'Gazza' Gascoigne's wonderful solo goal against Scotland in 1996, and the celebration that followed. Wow!

Expectation is at an all time low. One thing is for sure, England would have a better chance if Rooney wasn't suspended for the first two games. But with less pressure on the squad, they might surprise a few people. Quarter-finals? Again?

Seems like a silly question, but England were their own worst enemy in South Africa. Can they unite this summer and make the country proud again?!