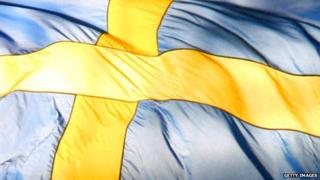 Learn everything you need to know about Euro 2012 team Sweden in this handy Newsround guide.

Du gamla, du fria (Thou Ancient, thou free) - The mountains, the sun, the sky the green, pastures- they all get a mention. Sweden sounds very nice. 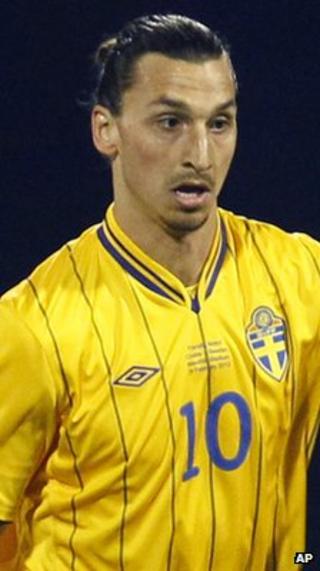 Martial arts lover Zlatan kung-fu-kicked Arsenal out of the Champions League this year.

On his day he is just unplayable.

That's if he isn't sulking...he likes a good sulk.

A Thomas Brolin wonder goal against England in front of thousands of home supporters at Euro 92.

Third best team in the group, and without Ukraine's fanatical support, things don't look too good for Sweden. But make sure you tune in to watch Zlatan in action- he's talented and temperamental in equal measure.

Sweden are England's bogey team. They always seem to play each other at Major tournaments, and it doesn't normally end well for England. Yet, England finally beat Sweden 1-0 in a friendly in November, so maybe the tide has turned.