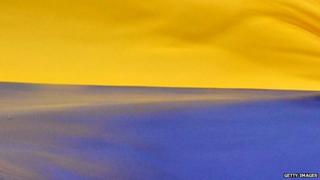 Learn everything you need to know about Euro 2012 team Ukraine - one of the host nations - in this handy Newsround guide.

'Shche ne vmerla Ukraina' (Ukraine has not yet perished) - The Ukrainian's boast of outlasting their enemies. So they must be good in extra-time! 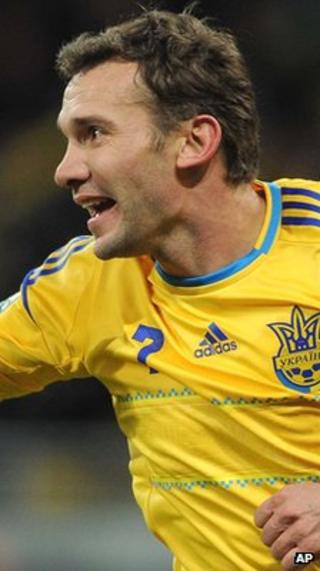 The ex-Chelsea and AC Milan striker has waited a long time for this moment.

He probably should have hung his boots up a few years ago.

But in front of his home fans, can Sheva produce one last bit of magic?

Hosting this tournament. They'll be looking to make history in their own back yard.

It's fair to say this isn't the best Ukrainian side ever, but never underestimate the hosts. If they can get a result against Sweden in their first game, they might be able to make the most of their home support.

If England can silence the fanatical support in Donetsk, they should have too much for Ukraine - but they did lose a World Cup Qualifier out here in 2009.