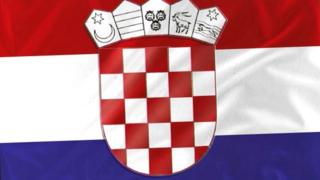 Learn everything you need to know about Euro 2012 team Croatia in this handy Newsround guide.

Lijepa naša domovino ('Our beautiful homeland') - Croatians sing to their rivers asking them to not lose of their power. They'll be hoping for a similar flow of goals from Nikica Jelavic! 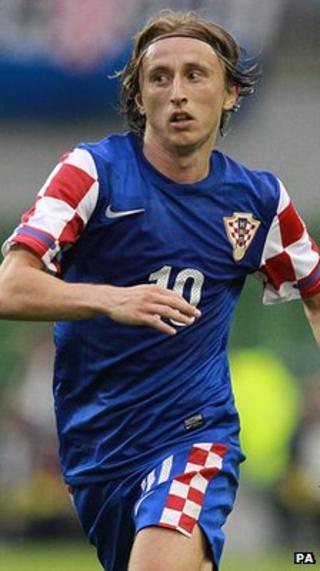 Another good tournament here and Tottenham might find him even harder to hold onto!

Not great. They won a lot of fans at Euro 2008 but they may well struggle in this tricky group against heavyweights Italy and Spain.

Croatia famously beat England at Wembley to stop them reaching Euro 2008, but England have since beaten them 4-1 and 5-0 to restore the balance of power.