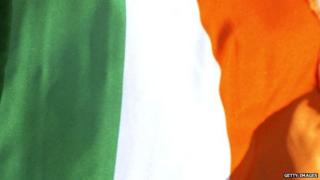 Learn everything you need to know about Euro 2012 team the Republic of Ireland in this handy Newsround guide.

The Boys in Green

The Irish rugby team get two anthems, the football team will have to make do with one. But you'll have to sing on the Boys in Green twice as loud if they're to make it through Group C. 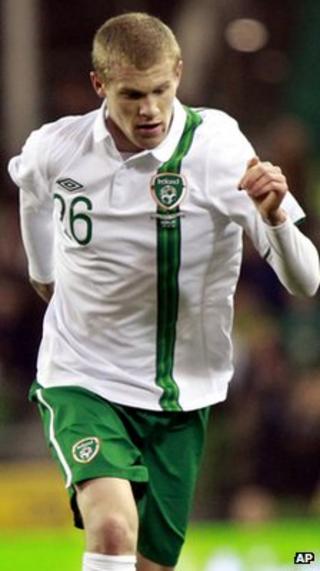 A year ago, James McClean was playing for Derry City in Northern Ireland.

But this year he took the Premier League by storm at Sunderland, with his dangerous crosses, stunning goals and an ability to beat defenders.

Trap had no choice but to pick him.

He could be really important for Ireland on the counter-attack.

Beating England in their only other Euro appearance in 1988!

Underdogs in the group, but that's just how Trap will want it. The hope of getting a quarter-final against England or France will be firing them on. Plus, they have a great knack of causing an upset!

You'd think that England would have a team strong enough to beat Ireland any day of the week, but you know what they say about the Irish and luck!