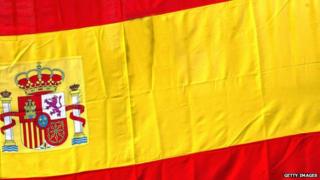 Learn everything you need to know about Euro 2012 team Spain in this handy Newsround guide.

La Marcha Real (The Royal March)- one of the few anthems without any official lyrics. So feel free to make up your own! 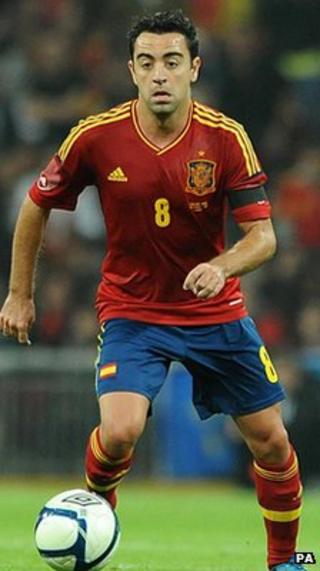 The heartbeat of the Barcelona midfield, and the same for Spain!

He regularly plays more passes on own his than teams make in a single game.

His calmness and vision keeps Spain passing and moving.

The favourites. Spain are current European and World Champions and have a squad mainly drawn from the two best club sides in the world- Barcelona and Real Madrid. Their passing is incredible and it's hard enough to get the ball off them, let alone beat them. Winners.

Spain are an outstanding team, but somehow England sneaked a 1-0 friendly win last year. In a major tournament though, Spain will raise their game. In fairness, it's hard to see anyone beating them.