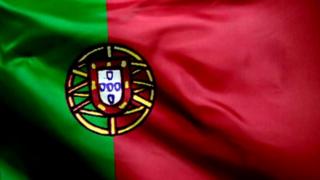 Learn everything you need to know about Euro 2012 team Italy in this handy Newsround guide.

'A Portuguesa' (The Portuguese') - Cristiano Ronaldo will probably stick his chest out even further than usual for this. 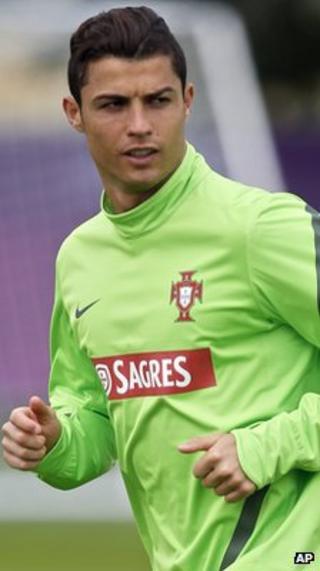 Ronaldo is a footballing master- big, strong and quick, with amazing skills.

He's the most expensive player ever- sold to Real Madrid for an estimated £80million!

A goal machine for his league team, and a natural leader for Portugal.

Many Manchester United fans still watch him and cry - because he left the Premier League team.

He'll carry the nation's hopes in what's being called the Group of Death!

Only qualified through the playoffs but if they can escape the group, you'd think a semi-final would be a certainty, especially if Ronaldo hits form.