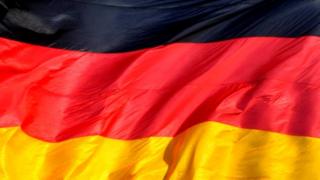 Learn everything you need to know about Euro 2012 team Germany in this handy Newsround guide.

'The Song of Germany' - Rubbish title, absolute barnstormer of an anthem. Look forward to this one, it's a real crowd pleaser! 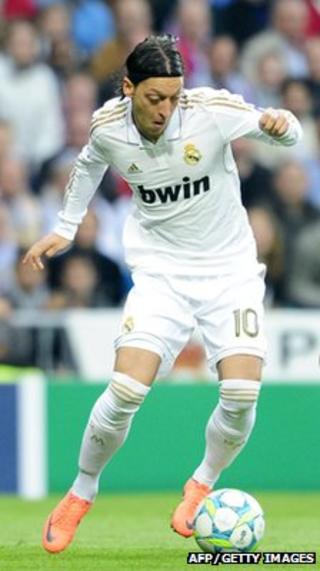 He tore England apart at the World Cup in 2010.

Since then, magical Mesut has gone from strength to strength at Real Madrid.

So expect more of the same from this Madrid midfield maestro!

Winning the trophy with a Golden Goal at Wembley in 1996.

Germany are one of the favourites, and won every game in qualifying. They have an amazing number of brilliant, technical young players. They got to the final of the last Euros and the World Cup semi-final in 2010. Could they go better this time?

No, and definitely not on penalties.