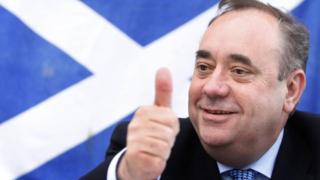 The official campaign to persuade people in Scotland to vote for independence has kicked off.

A big vote, expected in 2014, will ask Scots whether they want to separate from the UK and become their own country.

At the moment Scotland has its own parliament which controls things like schools and hostpitals.

But parliament in London still controls how much money Scotland gets to spend, and makes decisions about foreign affairs like going to war.

Only around one in three Scots want independence, but Scotland's top politician Alex Salmond thinks he can change their minds.

Nel went to meet him to find out more. 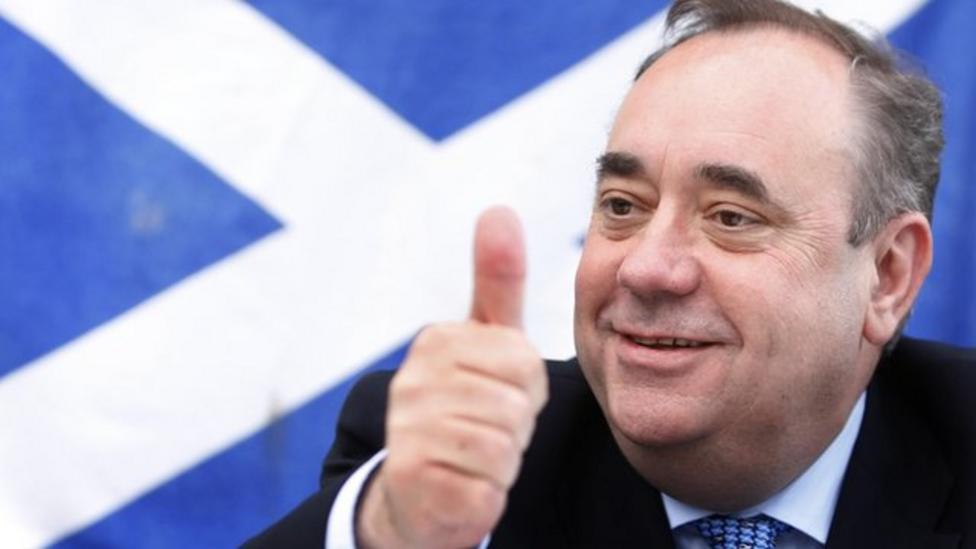