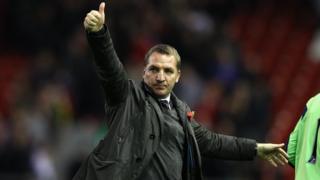 Brendan Rodgers has agreed a deal to become the new manager of Liverpool Football Club.

Anfield bosses had spoken to a number of candidates since the sacking of Kenny Dalglish on 16 May, but decided Swansea boss Rodgers was their first choice.

Liverpool will pay Swansea around five million pounds in compensation.

Rodgers is expected to be officially unveiled on Friday after agreeing a three year deal with the club.

The news of his appointment comes after rumours linking several different managers with the job.

Brendan Rodgers took Swansea into the Premier League in 2011 and helped them finish 11th after beating Liverpool on the final day of the season.

Liverpool ended eighth position, behind rivals Everton and 17 points away from a Champions League place.

That's higher than Swansea, but eighth position was Liverpool's worst end to a season since 1994. 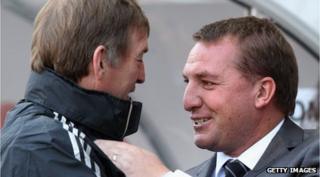