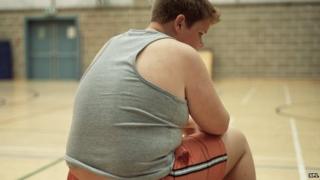 School children should have lessons on body image and self-esteem, say MPs.

A big inquiry into body image found that children as young as five worry about their appearance and weight.

The report said 10 year olds were the most concerned. One in three girls, and one in five boys that age admitted they were worried about how they look.

The report blames newspapers, magazines and TV for creating an 'ideal' image that aren't possible for most of us.

It calls on advertisers to use more realistic and diverse models.

Children are also influenced by their parents' worries, with peer groups having a bigger impact at secondary school age.

Overall, around two-thirds of children and adults have a negative body image - and it's a problem that can affect anyone regardless of who they are.

The committee of MPS also said body image was a major cause of bullying.