Who's Obama up against in the presidential election? 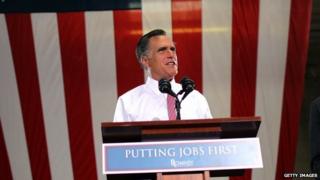 Who is Barack Obama up against in the US presidential election? It's been the question on everyone's lips for months and now there's finally an answer.

Mitt Romney has been chosen as the man to go head-to-head against him in the race for the White House.

He's been chosen by the Republican Party to fight for November's presidential election, after winning enough backing from his party members.

Romney said: "I am honoured that Americans across the country have given their support to my candidacy." 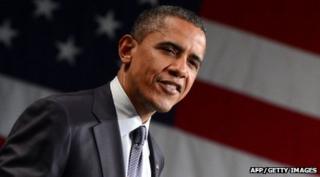 Current opinion polls suggest that it is a close race between Obama and Romney.

Who is Mitt Romney?