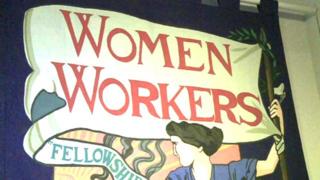 Women are still outnumbered by men for most big jobs in the UK, according to new findings.

For every three top jobs in Britain, two of them would be held by men and one by a woman.

It's made some women worry they won't get the jobs they want in the future.

Secondary schools have a high number of women in charge - mainly headteachers. 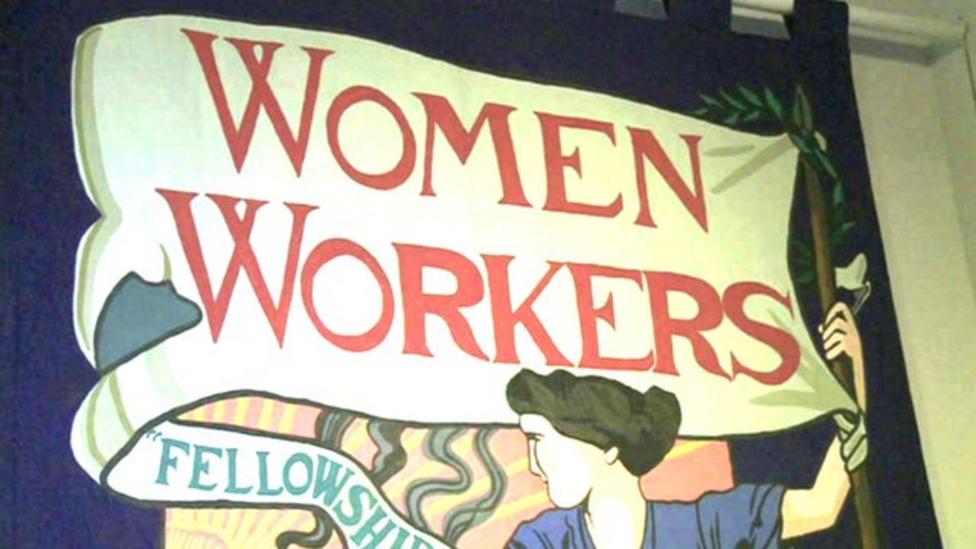