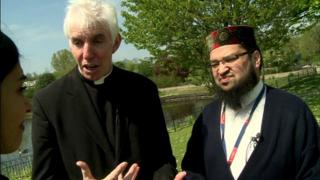 Bringing races in Oldham together

Britain is described as a multicultural country, but does this mean different races living together, or apart?

In her third report about what makes us British, Nel has been to the town of Oldham in Greater Manchester.

It's a place that's diverse, but also divided.

In 2001, riots broke out because of tensions between young people from white and Asian communities.

She's been meeting some of the people working hard to bring everyone together. 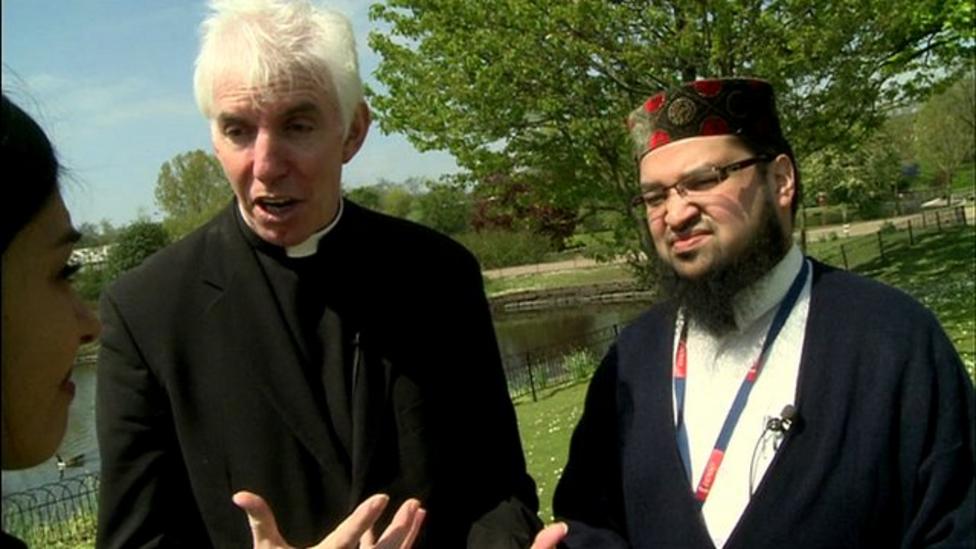 Bringing races in Oldham together