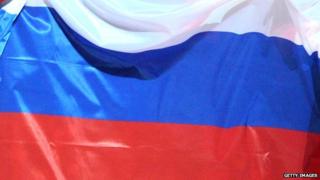 Learn everything you need to know about Euro 2012 team Poland in this handy Newsround guide.

Don't let the catchy title fool you. 'The National Anthem of the Russian Federation' is one of the classics. It's impossible to stop yourself standing to salute Mother Russia when you hear it. 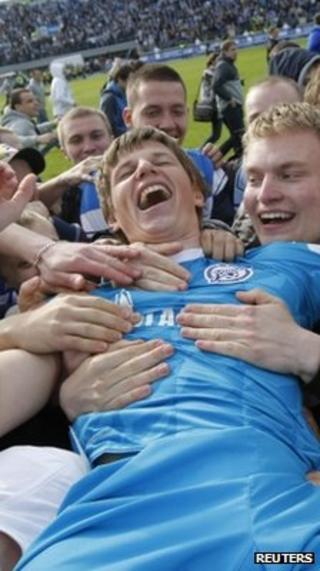 Arshavin took Euro 2008 by storm, and joined Arsneal soon after.

Lately he's gone off the boil and was loaned back to Russian club Zenit.

But he's still really important to the way Russia play, pulling the strings in attack.

An Arshavin-inspired demolition of the Netherlands at Euro 2008.

Should comfortably top Group A, but then face tough quarter-final opponents from Group B. They'll do well to match their Euro 2008 semi-final.

Just pipped the Republic of Ireland in qualifying and England will hope they have enough to repel the Russians. England's defenders know all about Arshavin, Pavlyuchenko and Pobgrebnyak, even if they can't spell their names!