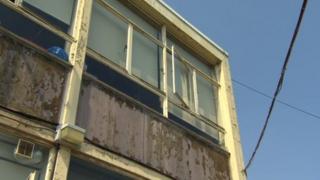 More schools are to get money for new buildings.

Although it's good news for the 261 schools who get the money, there are over 300 more which haven't.

Originally the previous Labour governent said they would pay to modernise every secondary school in England and Wales.

But David Cameron's government changed the plans because they said it couldn't be afforded.

It's still good news for many schools - as Leah found out. 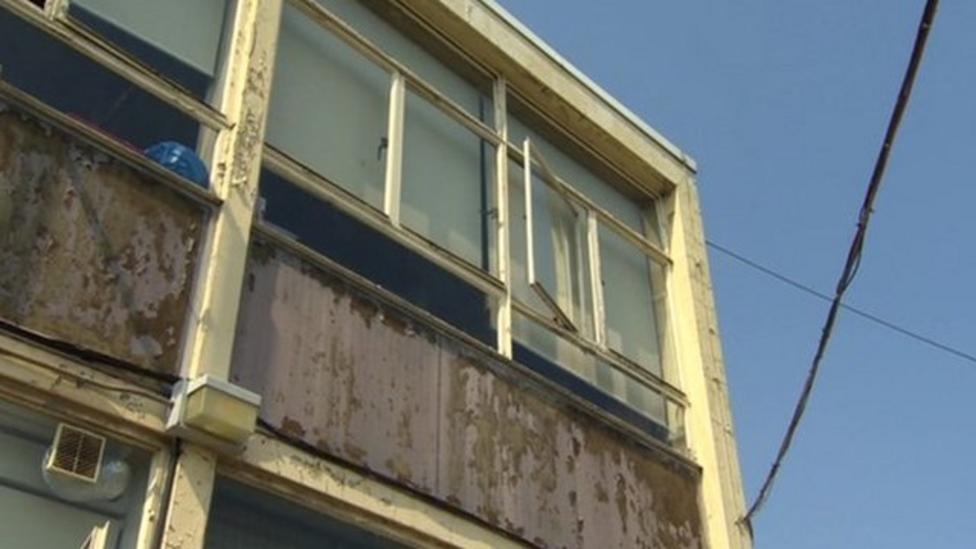