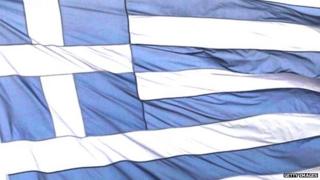 Learn everything you need to know about Euro 2012 team Greece in this handy Newsround guide.

'The Hymn to Liberty' originally had 158 verses. Let's hope they've got a shorter version for the tournament, there's a game to be getting on with. 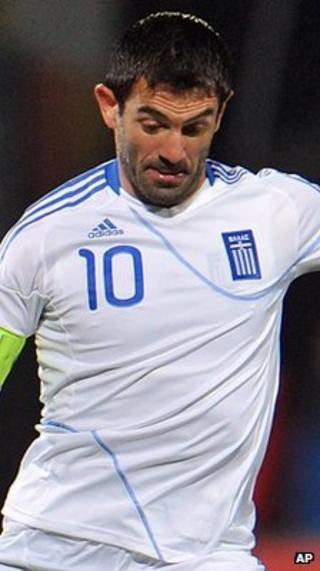 The Greek captain may be small...

He's one of the few remaining players from Greece's Euro 2004 team which shocked the world of football by winning!

Euro 2004 when, against all odds, the well-organised Greeks kept on winning. They went and won the thing beating Portugal in the final and leaving Cristiano Ronaldo crying like a baby. Amazing.

Unbeaten in qualifying and steadily climbing the rankings, the Group A draw has been kind to Greece, but 2004 still looks like a one-off. They'll probably be fighting the Czechs for a quarter-final spot.

On paper yes, but the last time England played Greece in a big game, it required a bit of last-minute David Beckham magic to spare the Three Lions' blushes.