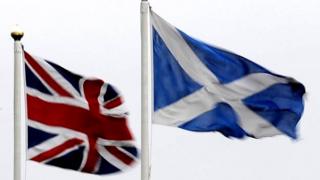 The official campaign to persuade people in Scotland to vote for independence is kicking off.

A big vote, expected in 2014, will ask Scots whether they want to separate from the UK and become its own country.

The 'Yes Scotland' campaign is being led by the Scottish National Party and the launch's set to include Scots "from all walks of life" and "leading stars".

An opposing campaign to keep Scotland a part of the UK will begin later this year. 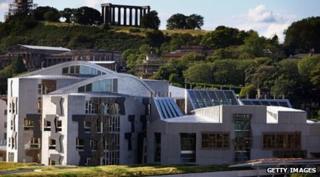 Supporters think Scotland would be better off being in control of all of its affairs.

Scotland has its own parliament at the moment and it has deciding power over many things such as education, police and transport.

But some things such as national security and foreign policy are decided by UK politicians in Westminster.

Scotland has been united with England since 1707.