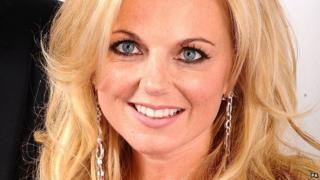 Geri Halliwell will be a guest judge at the X Factor auditions, the show has confirmed.

The Spice Girls singer will join Gary Barlow, Tulisa and Louis Walsh at the Liverpool auditions on 23 May.

Geri was previously a guest judge in 2010 when Dannii Minogue was pregnant, but she didn't get a warm reception from fans.

It's surprising she's back, after the programme poked fun at her with a montage of her talking to contestants.

At the time, Louis said "some of it makes sense, but not all of it".

But Geri clearly impressed show bosses enough to invite her back for a second time.

No permanent replacement for Kelly Rowland has been found yet.