Plan B and Leona Lewis want free earplugs at concerts 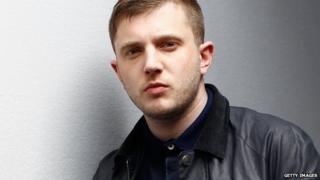 Plan B wants music fans at gigs to wear earplugs to protect their hearing.

The rapper admitted he has suffered from tinnitus, where there is a constant ringing noise in the ears.

It affects about 500,000 people in the UK and can be caused by exposure to loud noises.

Plan B knew something was wrong after he left a club and heard "screeching".

"I went and saw an ear specialist and got some earplugs," he told the BBC.

"It's alright now and I don't need them all the time but if you are a DJ or you produce, if you have the music loud you are damaging your ears," he said. 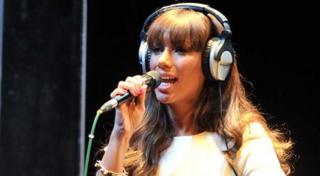 Leona's had tinnitus too, and it doesn't always get Better With Time...

He now thinks concert and festival venues should provide earplugs for free.

"There should be a bucket of ear-plugs there and it's their choice then," he said.

Leona Lewis said she supported his idea after admitting she had experienced tinnitus herself.